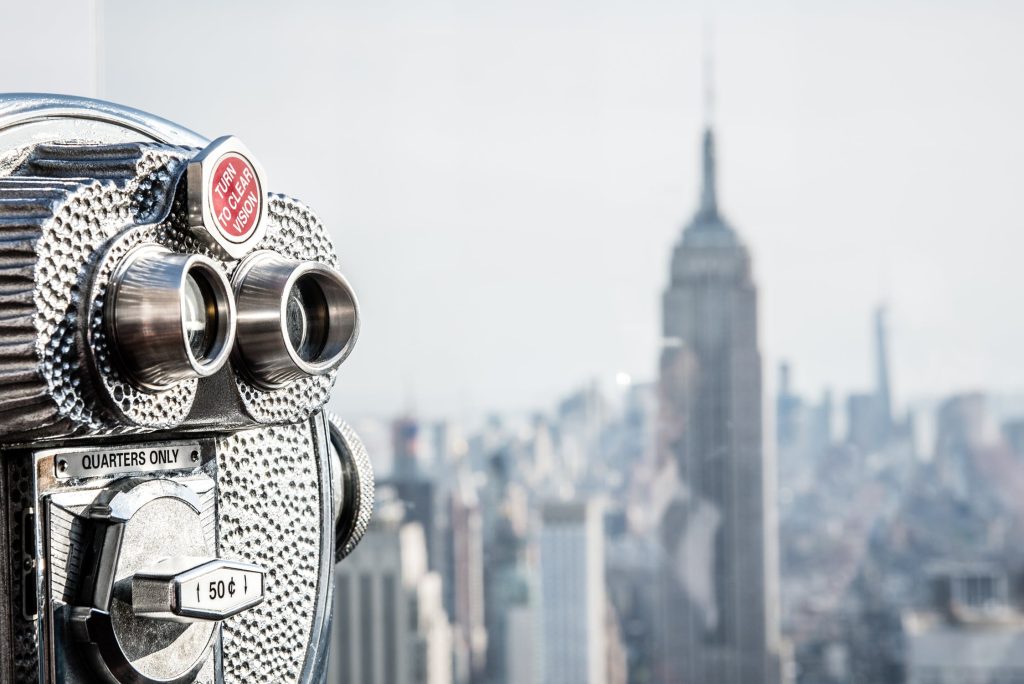 Have you ever stood in front of a project you want to complete—organizing a room in your home, perhaps—and not known where to start? Maybe you stared at the room for a long time, became overwhelmed at the thought of trying to tidy it up, and then you just shut the door and walked away, feeling defeated and frustrated.

That feeling of defeat is all too common in our clients’ lives, and at the root of it is often something called “decision overwhelm.” When we have too many decisions to make at once, we often choose not to make any decisions—which can be paralyzing and severely hinder your progress toward your goals for your home or life.

My Own Experience with Decision Overwhelm

I recently took a trip to New York City with my family. While a lot of it was exciting and fun, my brain was on overload with the decisions that I (and my other family members) had to make. Normally when we travel, I create a plan that includes some restaurants and sights to see, and I leave open space in our days for wandering about and exploring.

On this trip, though, it was difficult to develop any kind of plan! New York City is—obviously—a huge place with hundreds of thousands of things to do at any given moment, and it was nearly impossible to narrow down what we wanted to see and do during our short time there. I had several recommendations from friends and family, but even those became too much to handle.

The only definite things we had placed on our calendar were two Broadway shows, and the rest of the time would be ours to fill as we wished. It sounds wonderful to have all that free time to meander and be spontaneous, but unfortunately it was actually somewhat detrimental.

Once we got to the city, the sheer volume of landmarks and restaurants was so overwhelming that we were forced to make almost constant decisions on where to go and what to see combined with how to get there. That took a massive amount of brain power, and eventually I started to mentally and emotionally shut down. We ended up eating at places we walked past, or places that were recommended by random people. We never saw the Statue of Liberty or went to the 9/11 Memorial (though we did see the reflecting pools).

Rather than seeing some of the sights we had hoped to, it felt like we were going down a rabbit hole to figure out how to spend that free time. I equate it to those times when you get on Facebook for no particular reason, and keep scrolling to see what’s next. Before you know it, hours have passed and you’ve accomplished none of the things you wanted to for the day.

Is Decision Overwhelm Affecting You? 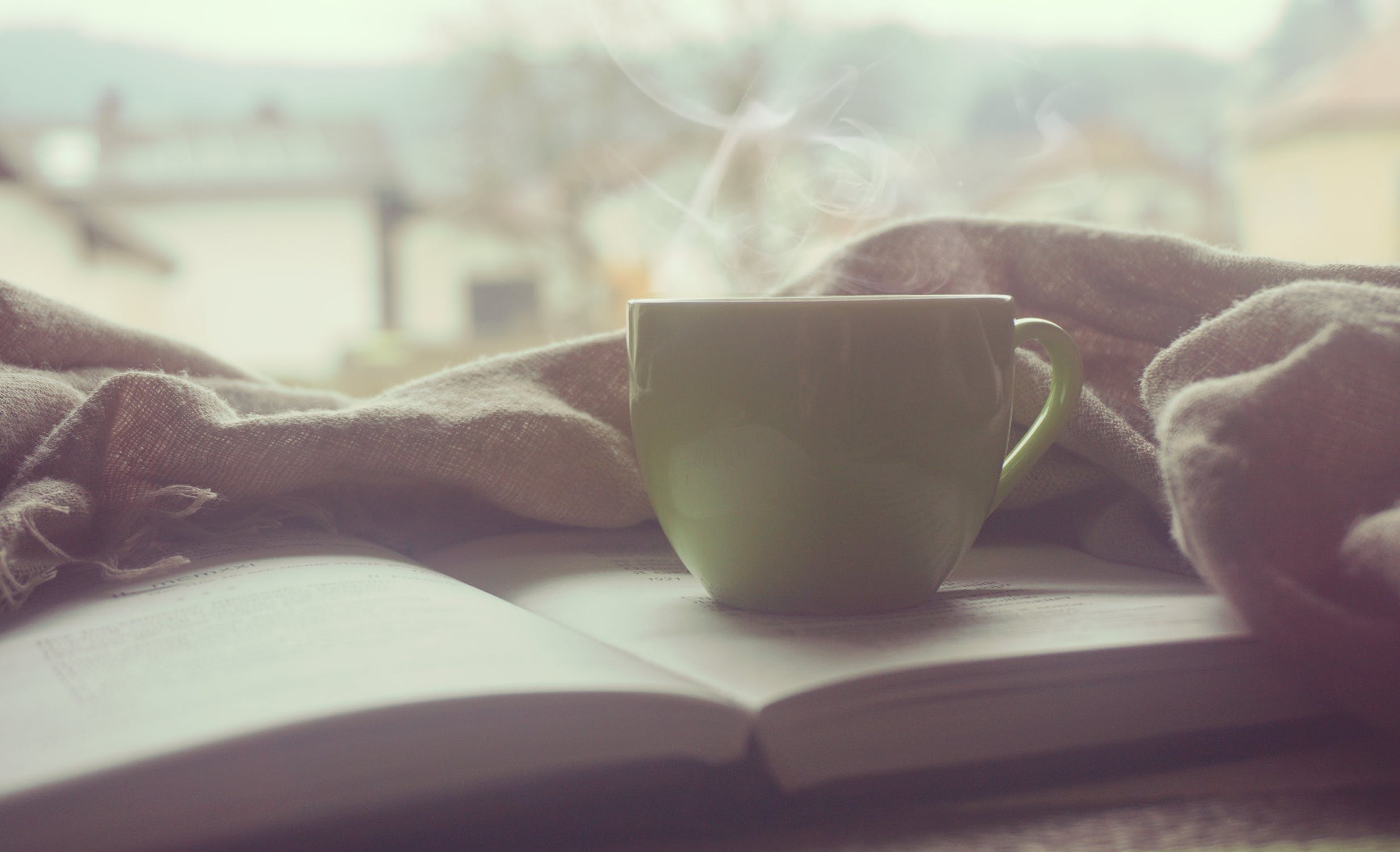 While we were at the Chelsea Market in New York City, I picked up a book called The Art of Choosing. Ironically, this book reflected exactly what was impacting me on this trip. I read it on the flight home, and realized that the volume and nature of the choices I had to make had paralyzed me and prevented me from making any decisions at all.

We all have those times, don’t we? Those times when we aren’t sure where to begin, so we end up putting off a decision for days, months, or even years. It can happen to anyone, and it can apply to just about anything. Maybe you’ve wanted to organize your garage or bonus space or closet, but every time you look at those spaces, all you see are piles of “stuff” that you just don’t want to deal with. Or, maybe you moved to a new home over a year ago and still haven’t unpacked a large group of boxes. Maybe you need to coordinate a big event or party for a friend or family member, and deadlines are approaching, but you haven’t done any part of the planning yet.

Maybe you’ve told yourself you “don’t have time” to get into those projects or tasks. And while that may be partially true, it’s also important to consider that decision overwhelm could be at play here.

Ask yourself these questions:

These are just a few of the signs that you may be experiencing decision overwhelm, and it’s turned into a long period of stagnation. You’re frustrated with the lack of change, but you also aren’t sure where to start. Fortunately, there’s a way to get past this “stuck” feeling that comes with decision overwhelm.

How to Move Past Decision Overwhelm 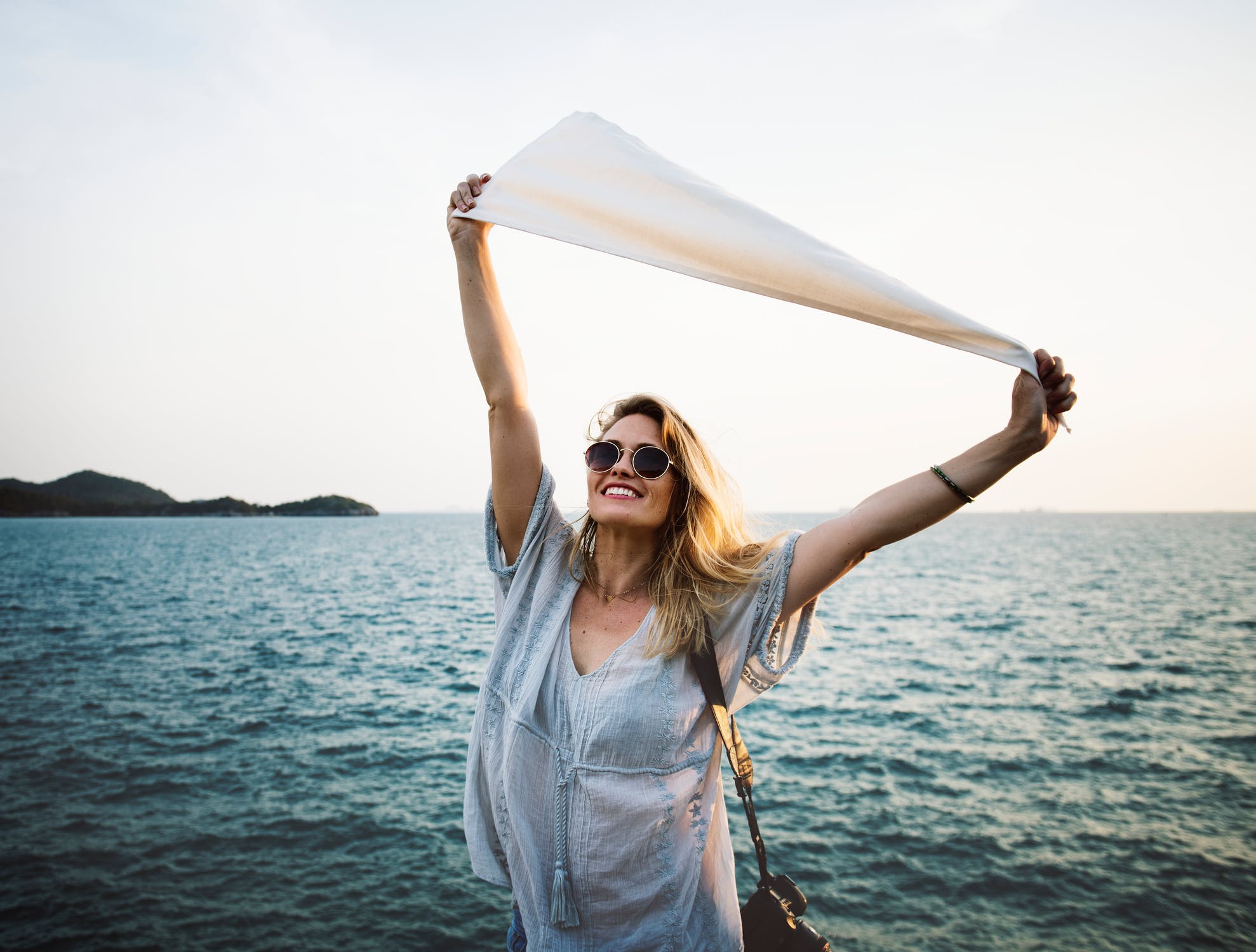 You’re not going to get past decision overwhelm by picking up one item at a time (whether physical items, or intangible things like emotional barriers) and deciding what to do with it. In fact, that approach will lead to exhaustion and shutting down—just as my New York City trip did.

Instead, the best way to get moving and create some momentum on a project is to take it one step at a time. For example, when dealing with large amounts of clutter, my approach is to pull everything out of a space (yes, everything), group items into categories (for example, in a room in your home you might group items into office supplies, kitchen items, clothing, etc.), and then continue to sort until there are a manageable number of decisions before you.

Now, I must say that the grouping and sorting process itself can be overwhelming, too. Sometimes there’s just a ton of stuff to deal with! No matter the size of your project or task, it’s okay to ask for help! As professional organizers, that’s exactly why A Fresh Space exists—to help our clients get past the decision overwhelm. It may not be easy to tackle a space in your home, but asking for help can only lead to positive change in your life and your home.

The same principles apply not just to organizing a physical space, but to other things as well. For example, if you’re planning an event, break your tasks into categories such as: food, decorations, invitations, and location. Prioritize what should be done first in accordance with your deadlines, and then work on just one thing at a time. If you’re working through some emotional struggles in your life, seek help from a mental health professional to break down your feelings of overwhelm into smaller, manageable areas that you can work through one at a time. You don’t have to do it all at once, and in fact, you’ll work more efficiently if you can break down projects into smaller categories and subtasks.

Getting Help with Decision Overwhelm

At the core, the only way to get past decision overwhelm and move forward on your goals is to face your daunting projects head-on. Of course, this in itself can be overwhelming, especially when you’re dealing with physical items in your home. If you’re in need of help to start decluttering your home, but you’re “stuck” in decision paralysis, let A Fresh Space bring the perspective and skill that you need to get started on your goals. Contact us today to set up a consultation, and we can help you find the path toward freedom from clutter—and from decision overwhelm—in your home and life.

Get tips and tools for organizing your life right in your inbox.