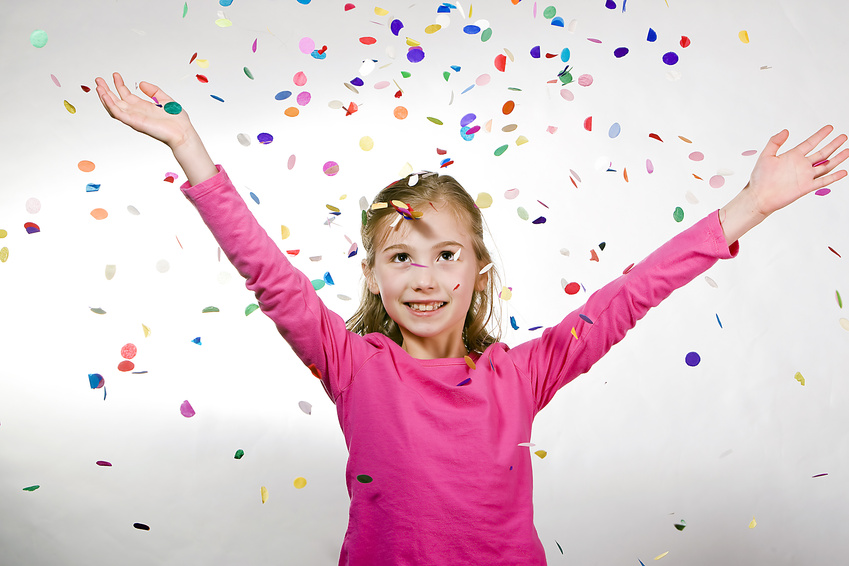 Posted at 10:33h in Organizing by Liz Jenkins
0 Likes

A few weeks ago, I used the word ‘purge‘ with a client. Her reaction – and I may not have noticed if I hadn’t sensed some inner conflict going on – was illuminating. It was a combination of a lip curl, a nose wrinkle and an arm crossing. The session was going well, we had a good flow going but that word….
I asked her about it and she said the word just made her cringe. It wasn’t that she wasn’t getting rid of things, or feeling good about letting items go. It was the word itself.
I have to admit, when I think of the word ‘purge’ it is, at this point in my life, part of the holy trinity of ‘sort…purge…containerize’.
But I have had this reaction in the past from people when they hear me say ‘purge’. Vomit? Throw up? Evict? Forcibly remove? Rid? None of these have really positive connotations. But it can also mean ‘cleanse, clear or purify’ according to the dictionary. So I rephrased it for her in my own terminology. For me, purging is the act of letting go of things that no longer serve a positive purpose in your life. By purging the stuff that clutters up your life and mind, you free up space for the part that really matters.

Some colleagues avoid this word as much as they can, instead using words like pare – Julie Bestry, or move along to new homes – Jeri Dansky. I do too – ‘let’s rehome‘ this, or ‘let someone else enjoy it‘. But I think purge is what really says it all – that release and removal from the space. I just wish it didn’t sound so, well, icky.
Think of the word ‘purge’ in a new way. A way that lets you see negative thoughts, useless clutter, unwanted items and bad memories leaving your space giving you the freedom to live more simply and purposefully. Here’s to purging!